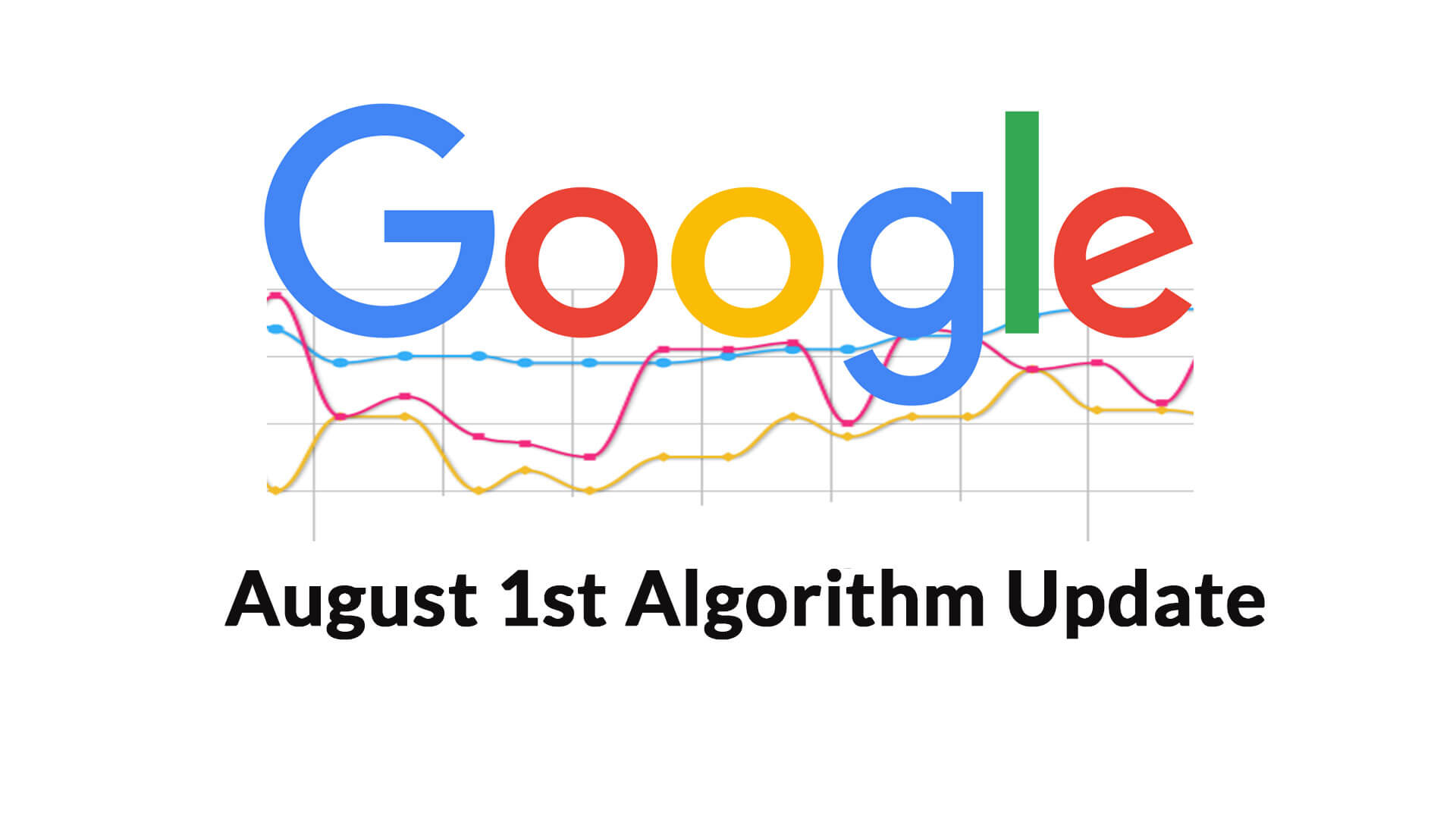 Success! Now check your email to confirm your subscription.

Google confirmed Wednesday on Twitter that it released a “broad core algorithm update” this week. This was after the search community noticed shifts in rankings and traffic earlier this morning. Google will release several algorithm updates per year that it may confirm, while many others are not confirmed or recognized by Google. 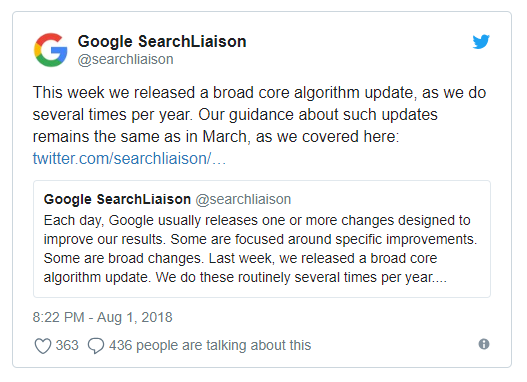 The March update and April update from earlier this year were also “broad core algorithm updates.” Google said its advice to webmasters on these updates has not changed. Here is what Google said back then: 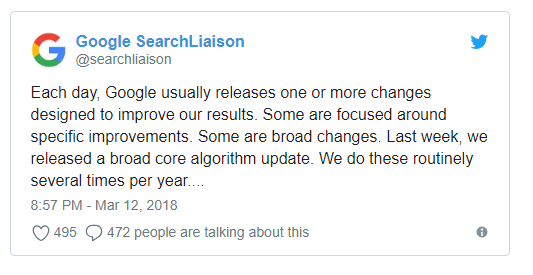 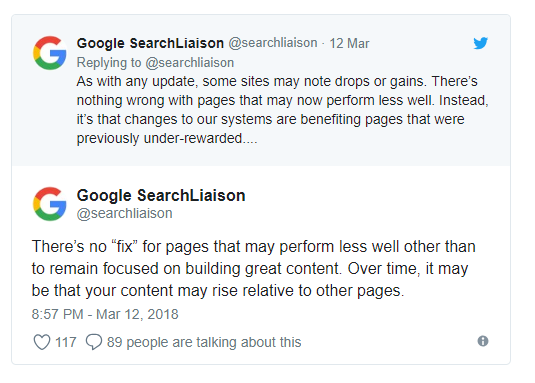 Welcome to shivasubba.com where you can learn depth knowledge and a new trend in the digital marketing industry.

Let’s learn and share our experiences with each other. 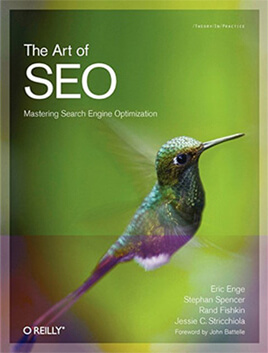